Welcome on the website of Berkvens British Texel sheep. On this website we inform you about ourselves, our breeding, our goals and the rams we use. We are the Berkvens family and we run a poultry and sheep farm in Ospel. 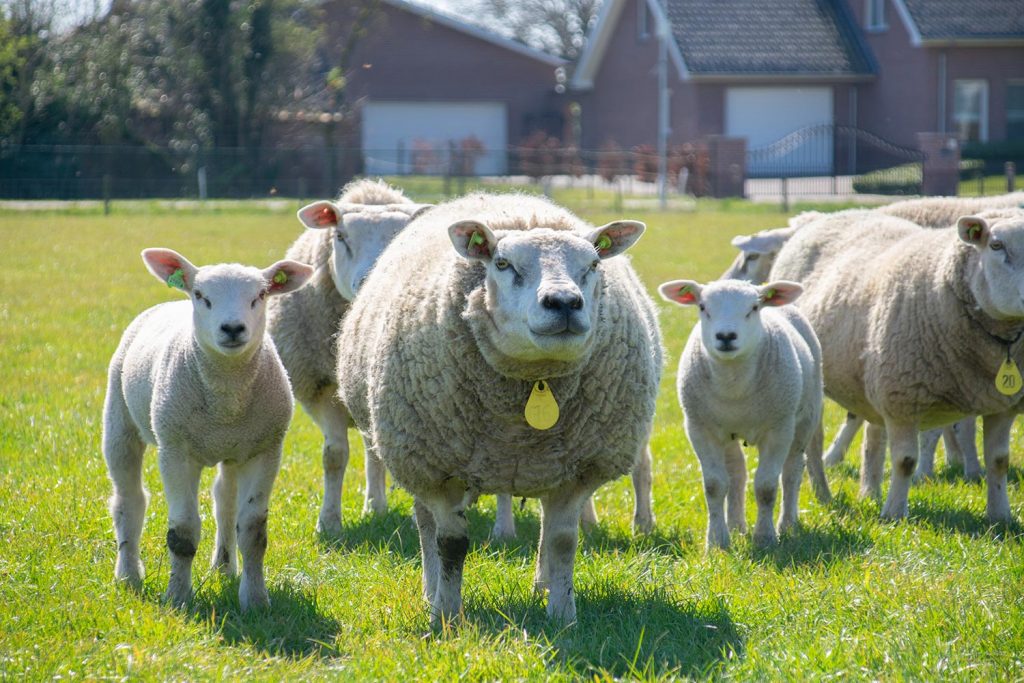 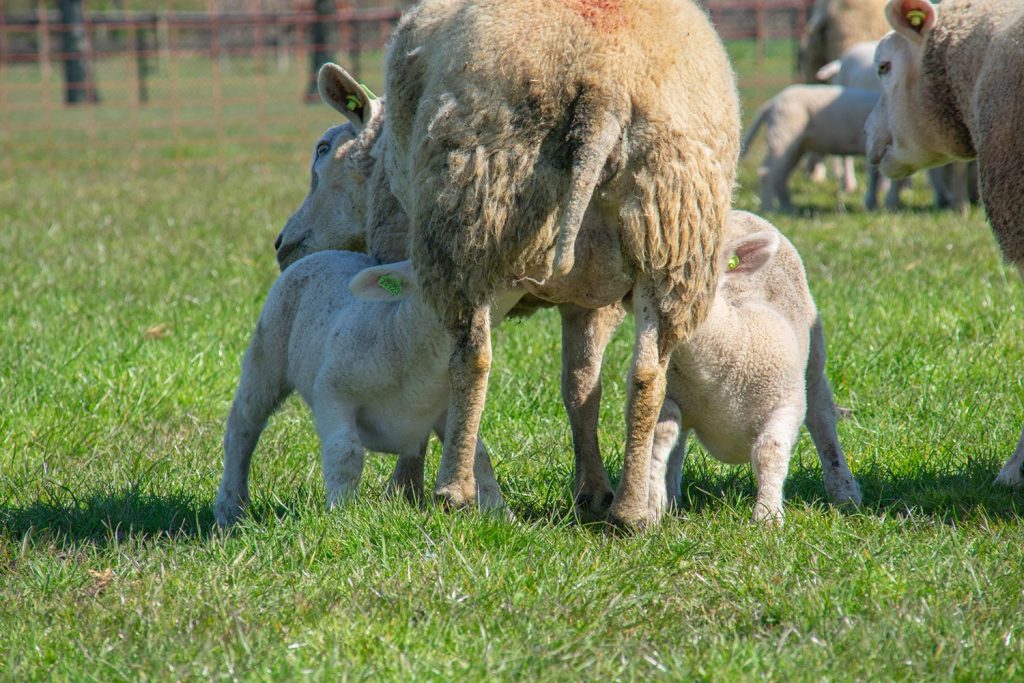 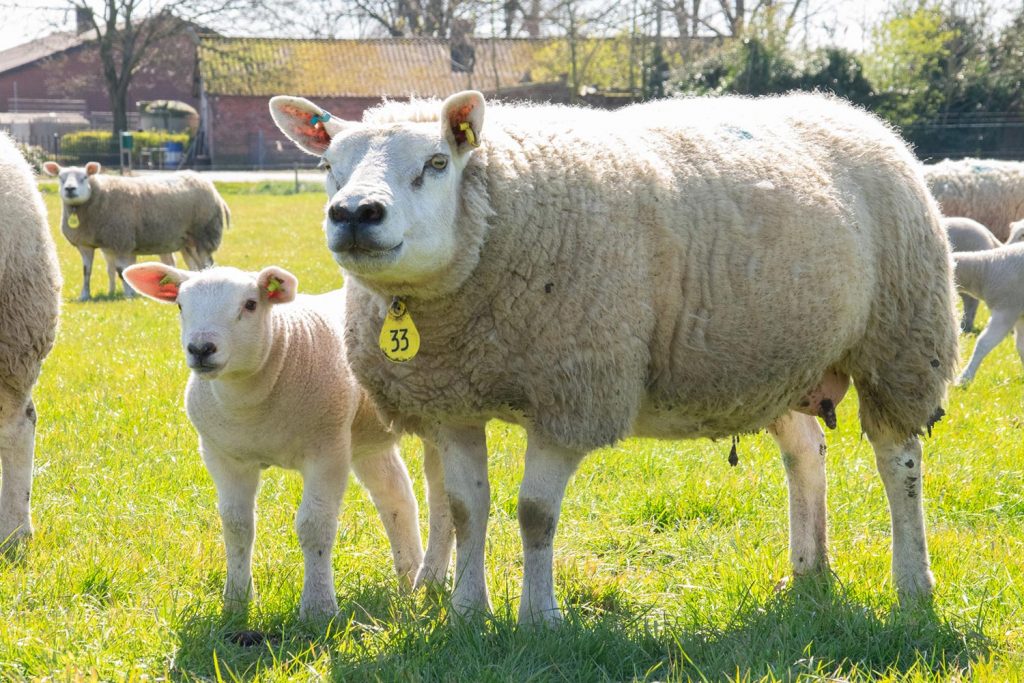 In the early 90’s we started keeping some Suffolk ewes as a hobby. Later on these were traded for Texel/Swifter crossbred ewes. With these sheep we grew to around 100 ewes.

As the years passed we started selecting the Texel/Swifter crossbred ewes on size and ease of lambing. We strive for ewes with sufficient height and length. This is where the British Texel sheep came into view. We bought an English ram. This gave us quick growing and more muscular lams.

With the arrival of the British Texel sheep on our farm we joined the ‘Dutch Sheep and Goat Breeders Organization’ (NSFO). This organization represents a healthy breeding, which is also our vision.

In the summer of 2016, the last Texel/Swifter crossbred ewes have left our farm. We now fully focus on breeding 100% pure British Texel ewes and rams. 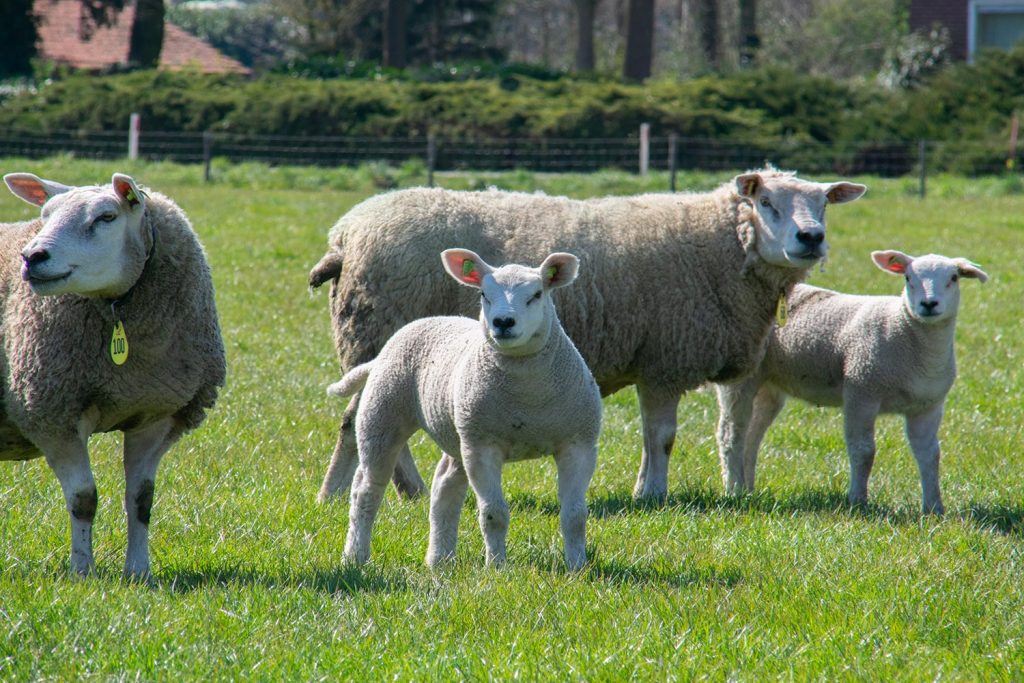 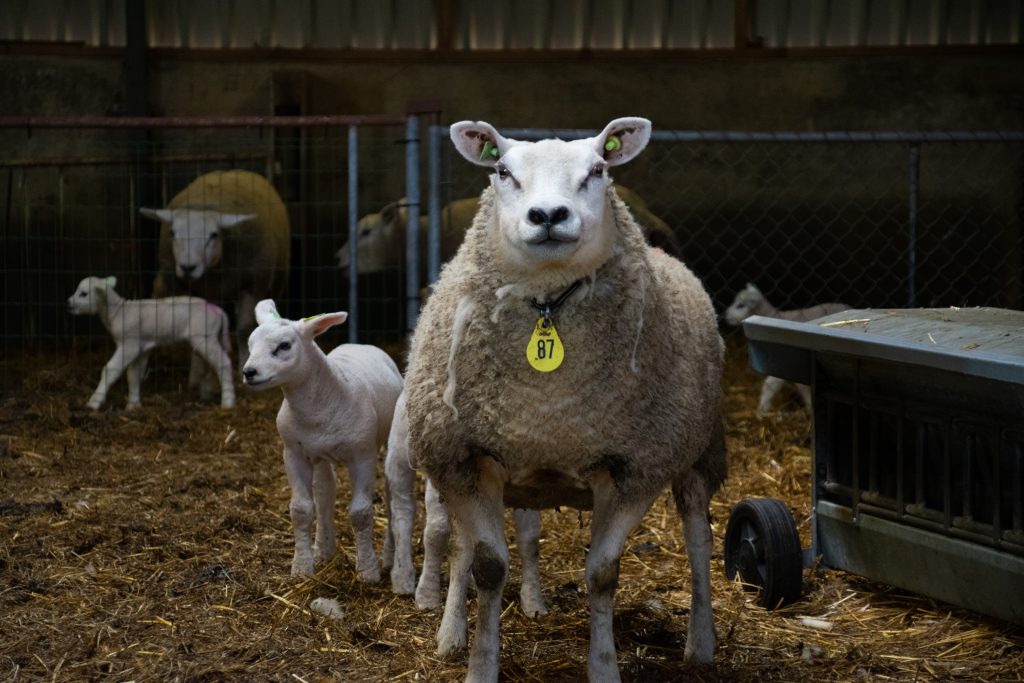 To ensure a good fertility we require a good lamb to be part of a multiple birth.

Our goals in breeding British Texel sheep include:

1. Two lambs from a mature ewe which give birth easily.

2. Quick growth of lambs and ewes that keep growing steadily to reach a weight of 100 kg.

3. Good muscularity combined with a good representation of the race.

4. Yearlings should be able to lamb without problems.

We strive to mate our ewe lambs in October or November when they weigh 45 to 50 kg, for which we use a young ram. We take the overall development of the ewe lamb in consideration. This quickly provides us with clarity about the qualities inherited by the ewe lambs and young ram.

We keep an eye on the breeding of British Texel sheep in Great Britain, especially the use of rams and inheritance. We import rams from England on a regular basis to maintain the quality of our lambs. We select these rams on size in combination with muscularity and speed of growth.

Are you interested in more information? Feel free to contact us by using the contactform or call us.